Reputed to have been built for the notorious gangster Al Capone, ACANIA is a gorgeous heirloom from the golden age of yachting.  The A-C of Acania may be for Al Capone’s initials, and the vessel has many features of the era — Art Deco fixtures and a “Prohibition Bar” that can be instantly collapsed into the woodwork to be completely hidden from the revenues.

The owner accomplished a major restoration in the San Francisco Bay, followed by a 2011 cruise to the Pacific Northwest. I was incredibly fortunate to be called on to captain the yacht for the summer in British Columbia and Washington, and then to relocate her back to the Bay Area. Then in 2012 through 2014 I returned numerous times for Bay cruises, as well as trips to  Monterey and Santa Barbara. 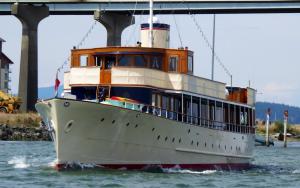 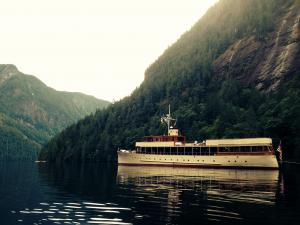 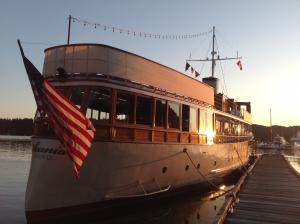 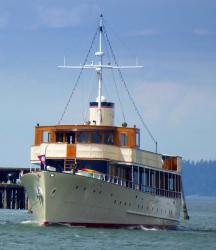 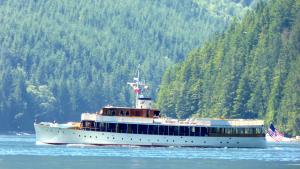 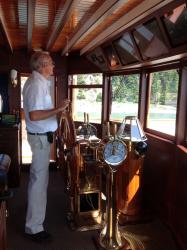