Willard was the first production boat builder to offer fiberglass trawlers -- before Grand Banks, Kady Krogen, or any others. The Vega 30 series was a smaller version of the William Garden designed Vega 36, first produced in 1961.

See more details about Sunshine and other Willards at http://www.willardboats.org/boats/sunshine. 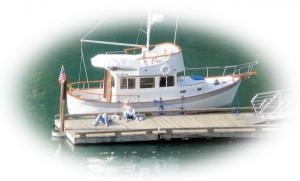 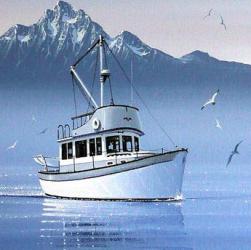